City of San Fernando, Pampanga
Philippines
The “Pyestang Tugak” celebration was first organized in 2003 to promote diverse Kapampangan frog traditions. “Tugak” is the Kapampangan term for frog and yes the frogs are the stars of the show (I’m sure Kermit the frog is proud of his relatives). This year's festivities started on the12th of October till 15th October 2011.

Pampanga being a rice granary, frogs thrived in abundance in this kind of environment and this festival exhibits the traditional way of catching frogs with a bamboo rod and a line with earthworm as bait called “paduasan”. The event also showcases various culinary ways in preparing frogs but Kapampangans are more famous with the delicacy called “betute” or stuffed frog. The frog belly is stuffed with minced frog meat with herbs and spices and then deep fried. Don’t get intimated by the
sight of this delicacy, as they say frogs taste like chicken but better and I agree with that. This year the cooking event was not included in the program. The committee is giving the amphibians some time to propagate because their environment is slightly decreasing due to the urbanization of the city.

The Festival also includes frog race, frog chorale and the last day of the event  was the street dance and mascot costume competition which was held at Robinsons  Starmills. The participants are from different schools of the City of San  Fernando. The scorching heat didn’t impede the Kapampangan spirit. Sweats are  flowing like raindrops on their faces but still their smiles and passion are  prevalent. It was the first time I get to  see the Street Dance Competition and I was really impressed by the costumes and  the efforts exerted by each participants. Hopefully one day the Pyestang Tugak  will become one of the most sought after festival in the country.

We will have  to wait and see.

Until the next Kapampangan  frog leaps. 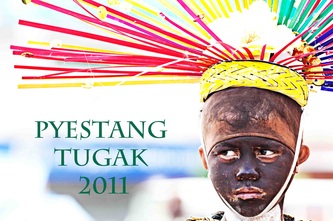 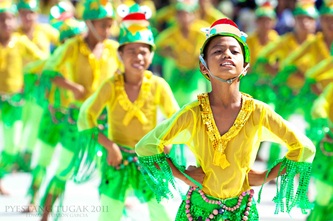 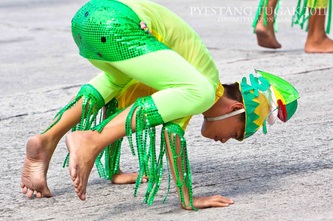 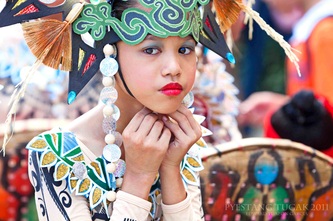 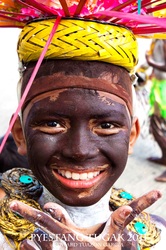 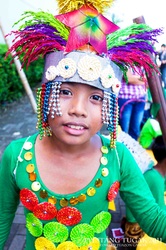 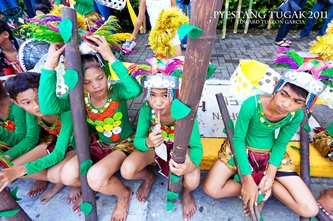 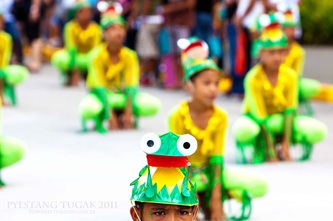 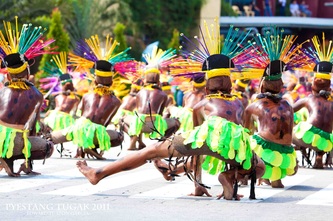 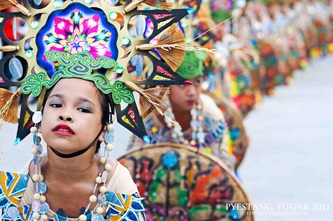 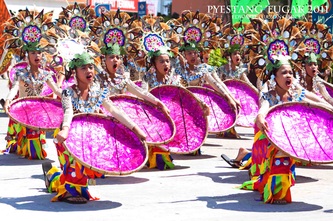 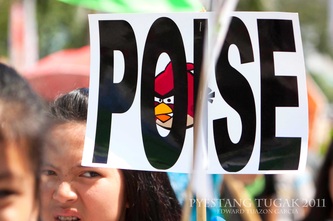 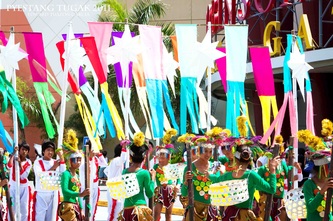 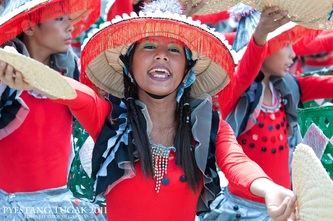 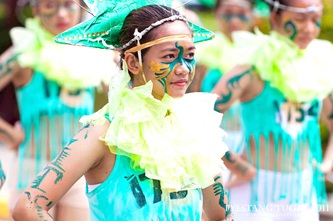 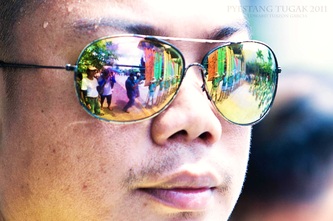 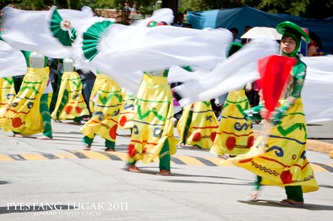 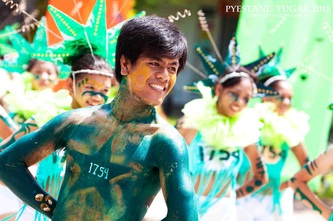 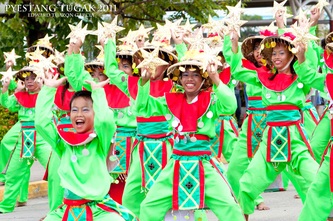 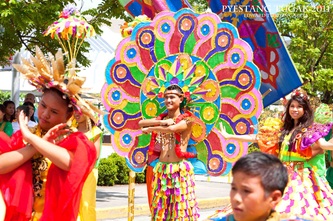 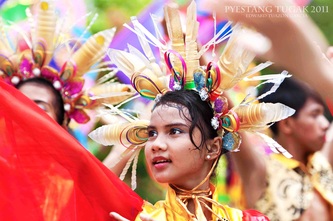 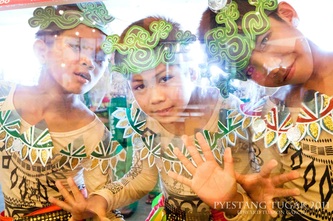 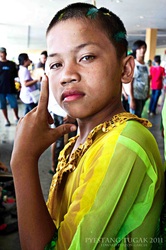